To Compel With Armed Force 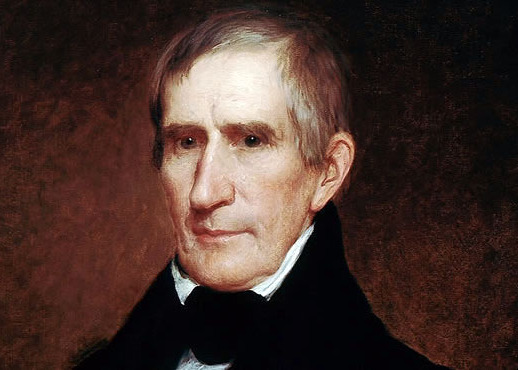 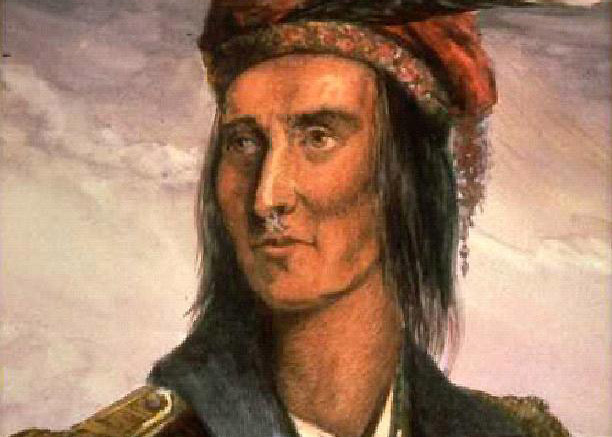 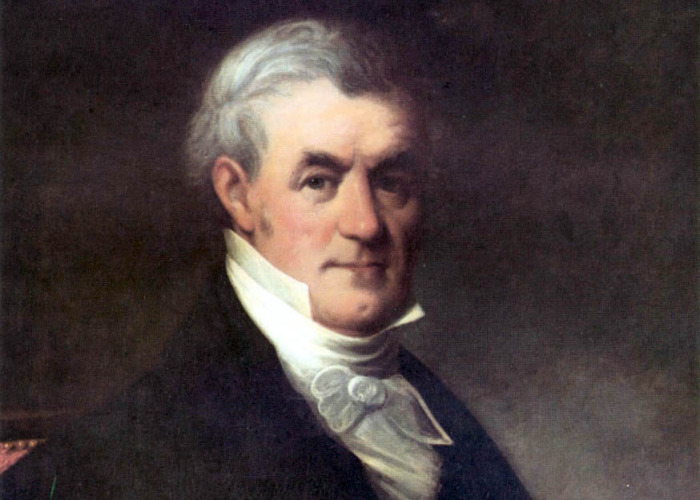 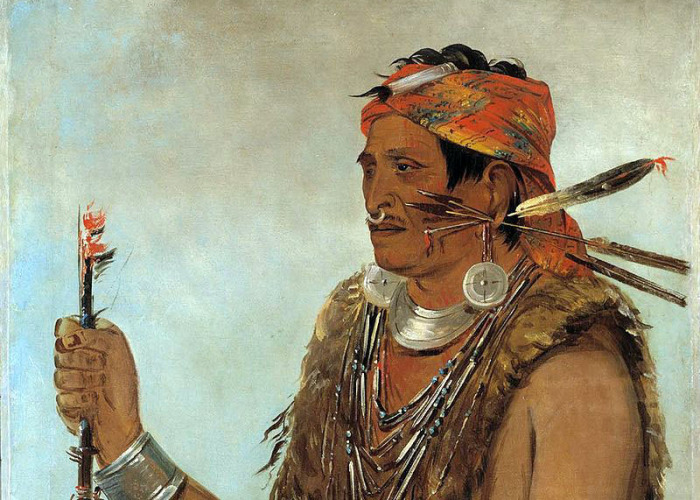 Welcome to the award-winning website for the book To Compel With Armed Force: A Staff Ride Handbook for the Battle of Tippecanoe. This is free a toolkit of instructional material for the Battle of Tippecanoe staff ride. This is believed to be the first online resource of its type because it is an educational resource for the general public. It provides a diverse set of assets to complement staff ride programs, battlefield visits, and classroom instruction.

The Battle of Tippecanoe 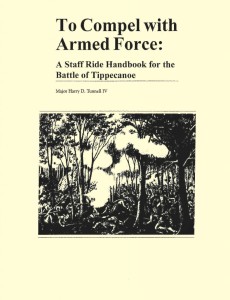 The Battle of Tippecanoe was fought on November 7, 1811 near present-day Battle Ground, Indiana. The combatants included an American army led by the Governor of the Indiana Territory, William H. Harrison, and an Indian confederacy led by a Shawnee Indian known as “The Prophet.”

During the first few decades of United States existence, the fate of the Republic was sometimes in doubt. American and Indian armies were often closely matched and the prospect of victory on either side was tenuous. Want to learn more about aspect of American history?

The Battle of Tippecanoe website has been honored with a 2015 Silver Davey Award and a 2015 W³ Silver Award for web design in the Education category. These international awards honor creative excellence on the web.

Here are a few of the organizations that have referenced To Compel With Armed Force. 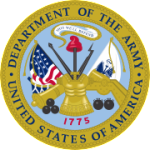 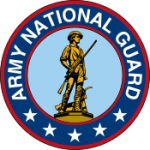 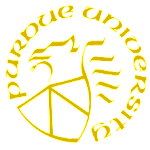 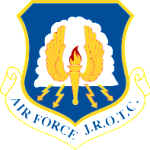 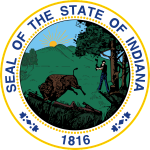 IN.gov and the State Library of Indiana